During the Upper Jurassic, life on Earth was dominated by reptiles. There were all kinds of creatures that lived in the water, on land and even in the air. One particular type of animal that lived during this period were the dinosaurs. The Late Jurassic is one of the most famous periods for paleontologists, with a variety of new discoveries occurring every year thanks to advances in technology (such as 3D printing).

What animals lived in the Late Jurassic?

There were not only dinosaurs. There were fish, ichthyosaurs and plesiosaurs clinging to the seas, along with giant marine crocodiles and modern-looking sharks. But it wasn't all water: there were also cephalopods swarming the oceans: relatives of squids, nautiluses and octopuses.

Why did some become extinct at the end of the Jurassic?

Some animals became extinct during this period because they could not adapt to their changing environment quickly enough due to climate change that made it difficult for them to find sources of food and water.

What is the largest dinosaur of the Late Jurassic?

The largest dinosaur of the Late Jurassic was Spinosaurus, a huge carnivore that lived in the rivers, lakes, deltas and swamps of North Africa (present-day Morocco). It could reach a length of up to 18 meters and jaws up to one meter wide.

See our complete list of Late Jurassic dinosaurs below. 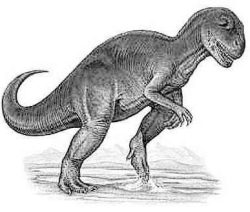 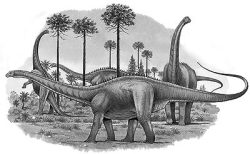 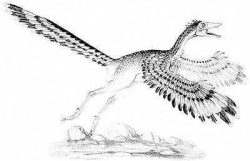 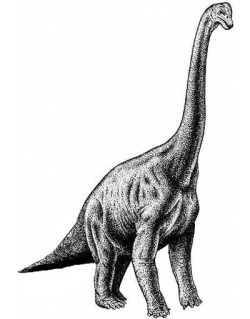 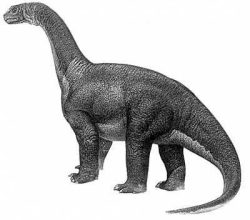 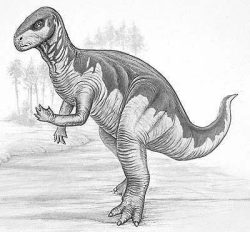 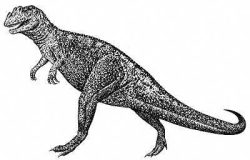 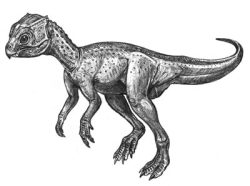