For many years, the Late Cretaceous dinosaur was a complete mystery to scientists. They had no idea what this creature looked or behaved like and only had a few fossilized bones to work with. That all changed in 1990, when part of its skull was discovered near Big Bend National Park in Texas. Scientists were able to study the teeth and other features that helped us learn more about this animal's diet, size, behavior and even where it lived.

What was the world like at the end of the Cretaceous?

The Cretaceous was a time when the climate was warm and there were many shallow seas with creatures now extinct.

Tylosaurus was an ancient reptile that lived during this time period and had long teeth to catch prey with its large mouth. It could reach up to 15 meters long.

See our complete list of Late Cretaceous dinosaurs below. 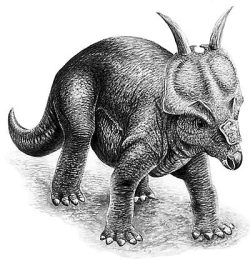 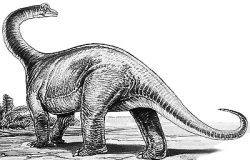 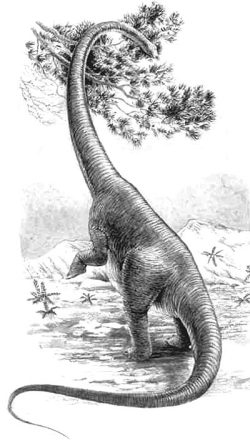 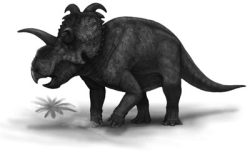 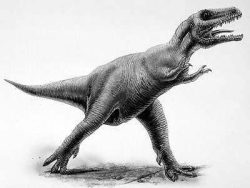 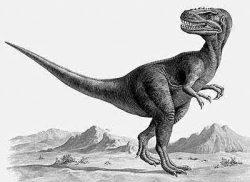 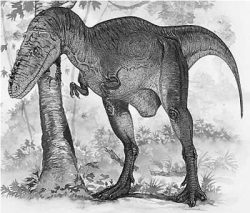 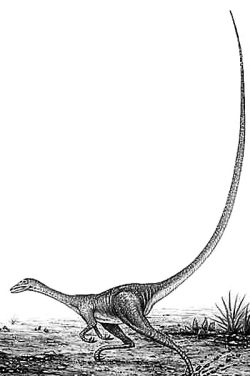